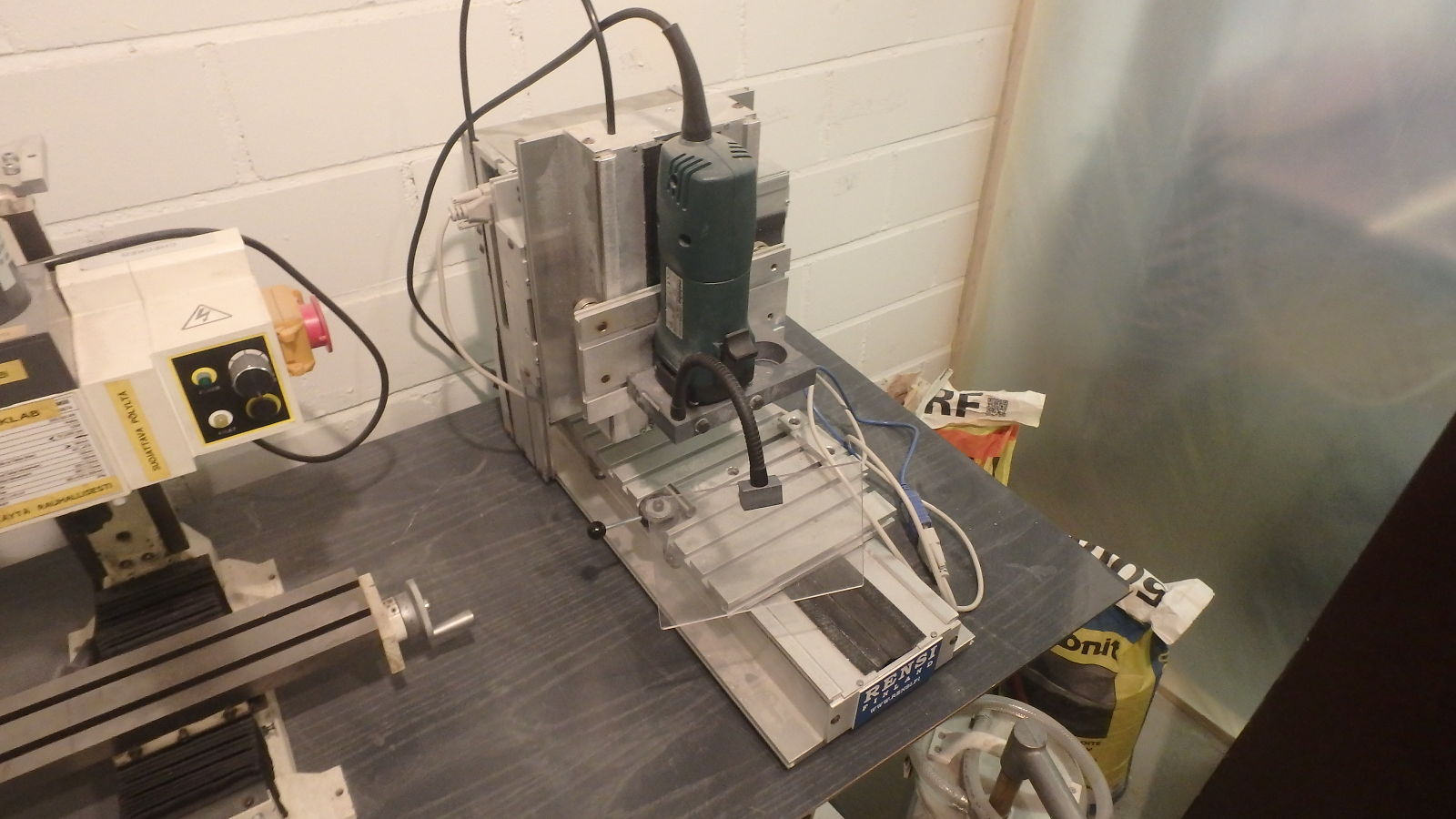 Apologies, I meant to get to talking about this a little while ago, but then, life happened.

So, the summary was that we would have to discuss how we want to proceed (and by we, I mean the people who can make decisions on behalf of the hacklab, so, not me). I think the next stem would be to arrange a meeting of some sort to arrange how we’d like to use the machine shops they have according to their restrictions/preferences (see below).

They’d really like for the machine shop to see some use, since Olli passed away, the majority of machines have been sitting gathering dust as no-one knows how to use them or wants to risk losing a limb. We would be allowed to use the machine tools there provided that we know what we are doing.

Initially, they would be happy with us just using the machines. We’d obviously bring at least some of our own tooling and I guess we’d be expected to replace anything we broke. We didn’t discuss details, but I believe it would probably be expected that we help with maintenance. I guess their concern is more about know-how than financial component (nothing’s broken, just needs to be oiled and adjusted).

Longer term, they would like to use the machine shops for teaching, and I think we can discuss on a different level, but at least, I’d be keen to help where I can with that.

I will try be at the hacklab this evening.

Helsinki Hacklab board had some talk over this subject at the lab this evening with @Stained_Axe and we decided to make this happen some way or other. We concluded to start with small steps first, and then see what this could lead to.

a setback: The person responsible for the buildings disagrees with what we had been talking with Teemu so we’ll have to see what he’s got to say.